Roxborough State Park is such a gorgeous place to have any type of photo session and since I had never photographed there I had to make it the next place with Lisa & Stuart for their spring maternity session. A few days before I checked out some trails and didn’t want to stop exploring since it’s so beautiful and lush! It was about 95 with not a cloud in the sky that day, so at some point I had to turn around. Also, the rangers warned me the rattle snakes were out. Of course, I said thank you for the warning, but in my head I was like oh crap, now I’m nervous. So every little rustle on the ground I planned my escape. It wasn’t until the last trail I was on I heard something big, so I moved slowly then booked it when I thought I was clear! Ha ha, it was probably just a bird or chipmunk.

During our last session in November at Red Rocks, Lisa & Stuart told me about their pregnancy, and I was so happy and excited for them!! I told them then, we needed to shoot at Roxborough State park and the agrees. So fast forward to the session, even tho I told them about the rattlesnakes at Roxborough State Park, they didn’t mind much since they’ve been to this park a lot in the past and are familiar with the nature of the area. Towards the end of our session, we heard a few cries and Stuart said it was a large bobcat. Add a bobcat in the mix and I’m in total fight mode with a pregnant client. Side not, Lisa didn’t really mind the rattlesnakes, but Stuart did. Stuart didn’t mind the bobcat but Lisa & I looked at each other with wide eyes as he went on to tell stories about them. I think he could have strangled the bobcat just how the incredibly brave grandma in Georgia did last week.

Lisa and Stuart had a healthy little boy in early July and he’s such a cute little nugget. Along with their amazing three pups it’s been so humbling to get the opportunity to photograph their family the past few years. Now that they’ve added a little human to the mix it’s going to be even more fun! Looking forward to many more years to come with the Lyle family!! Now go check out their cute maternity session. 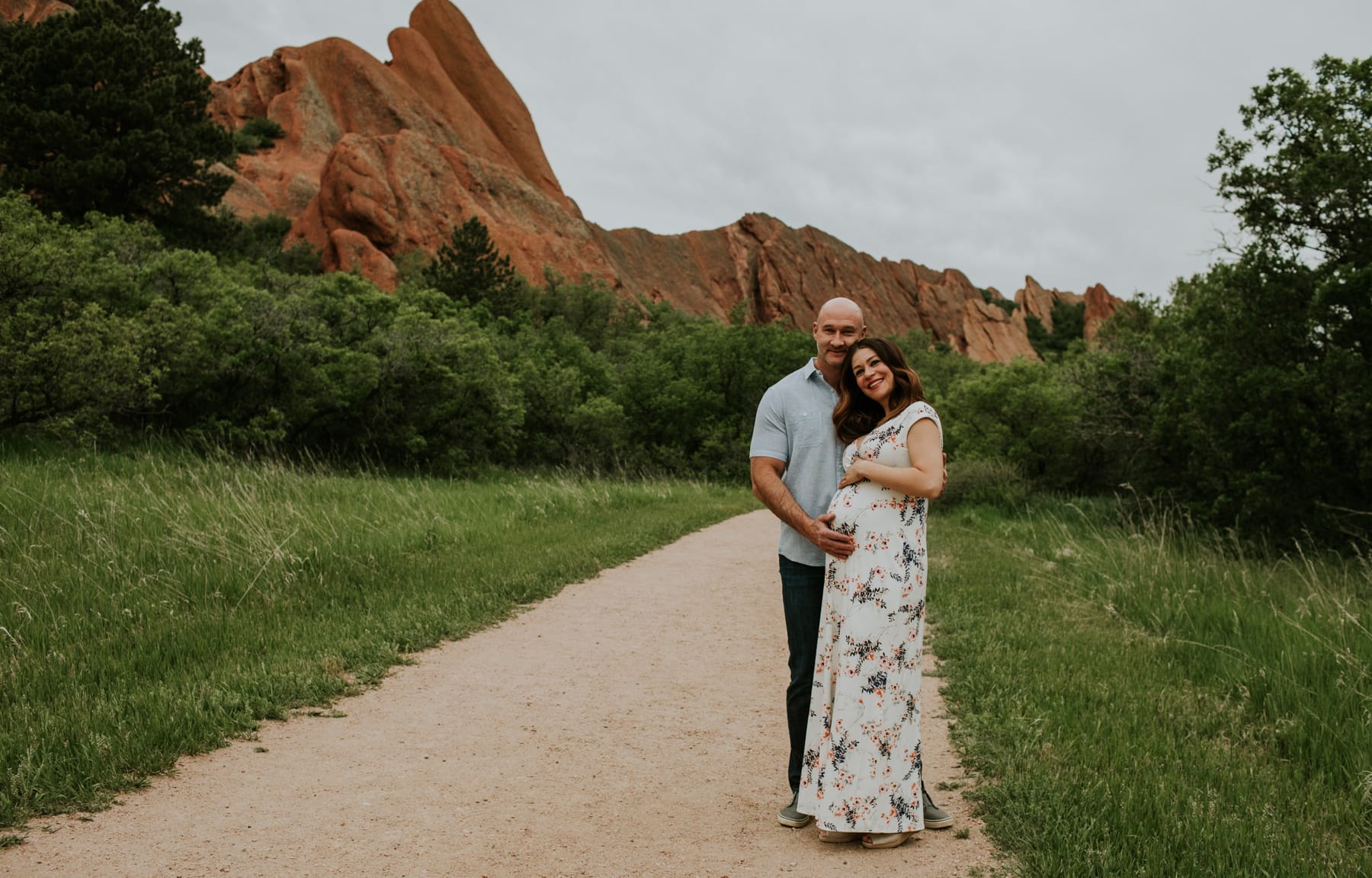 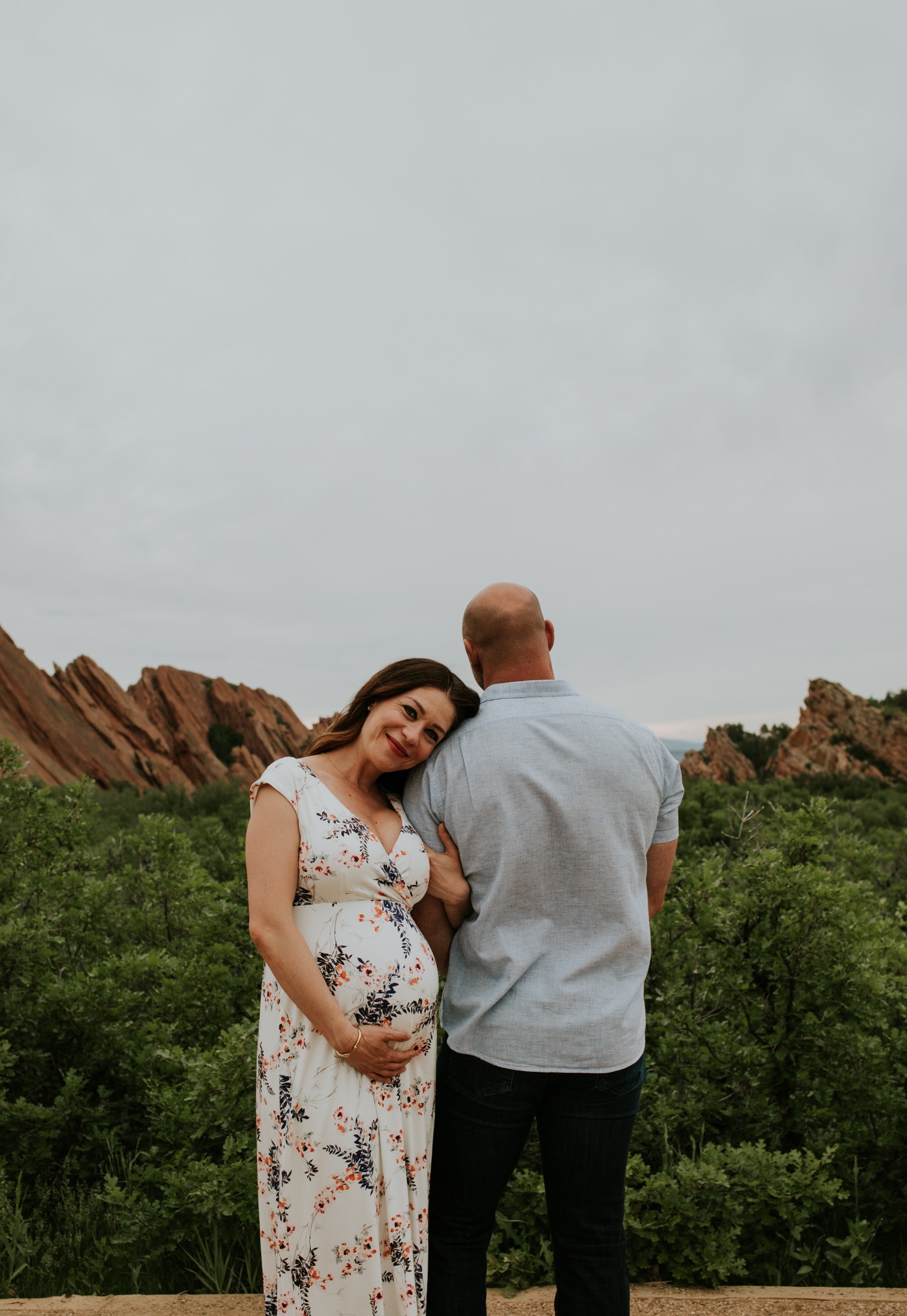 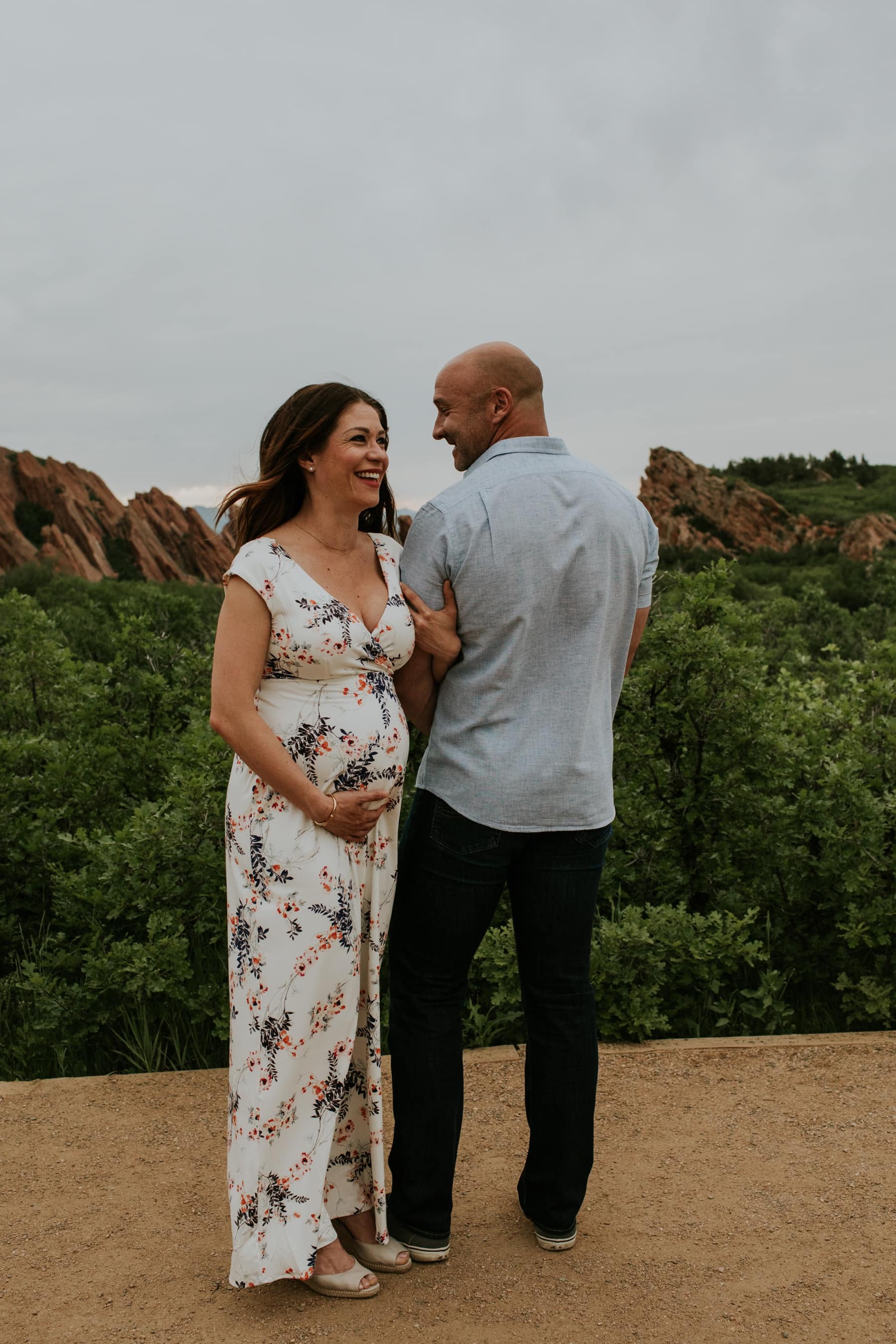 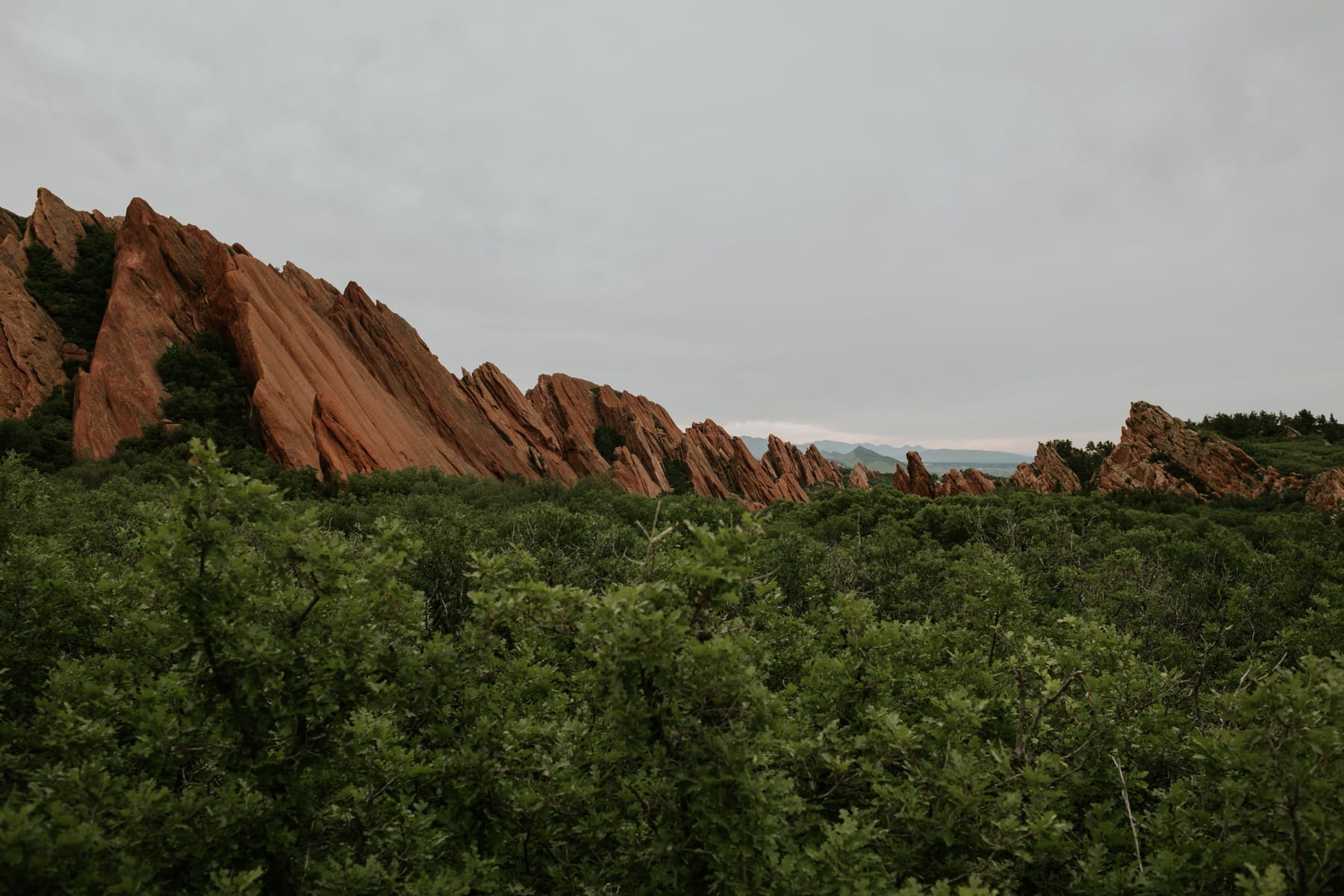 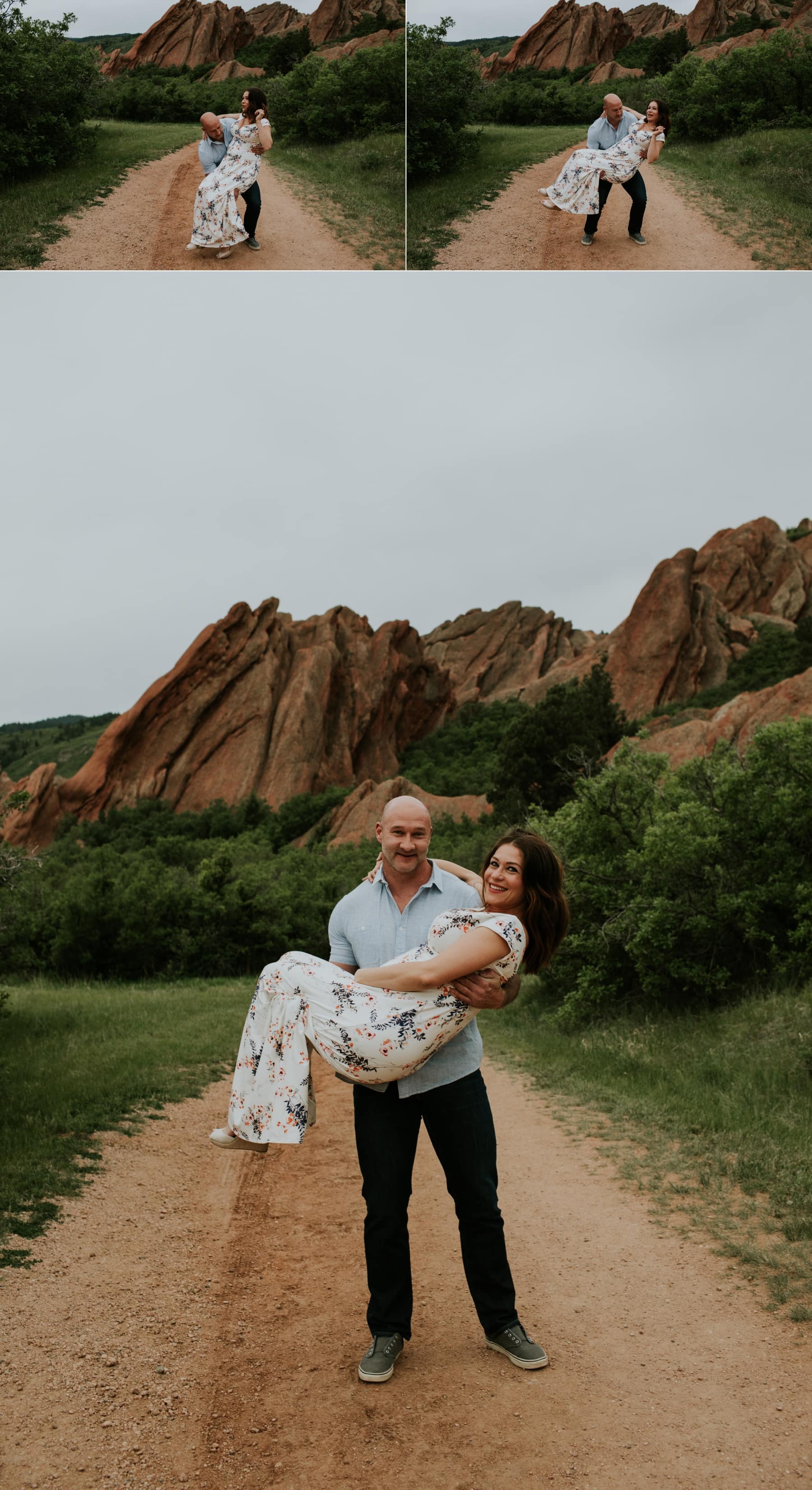 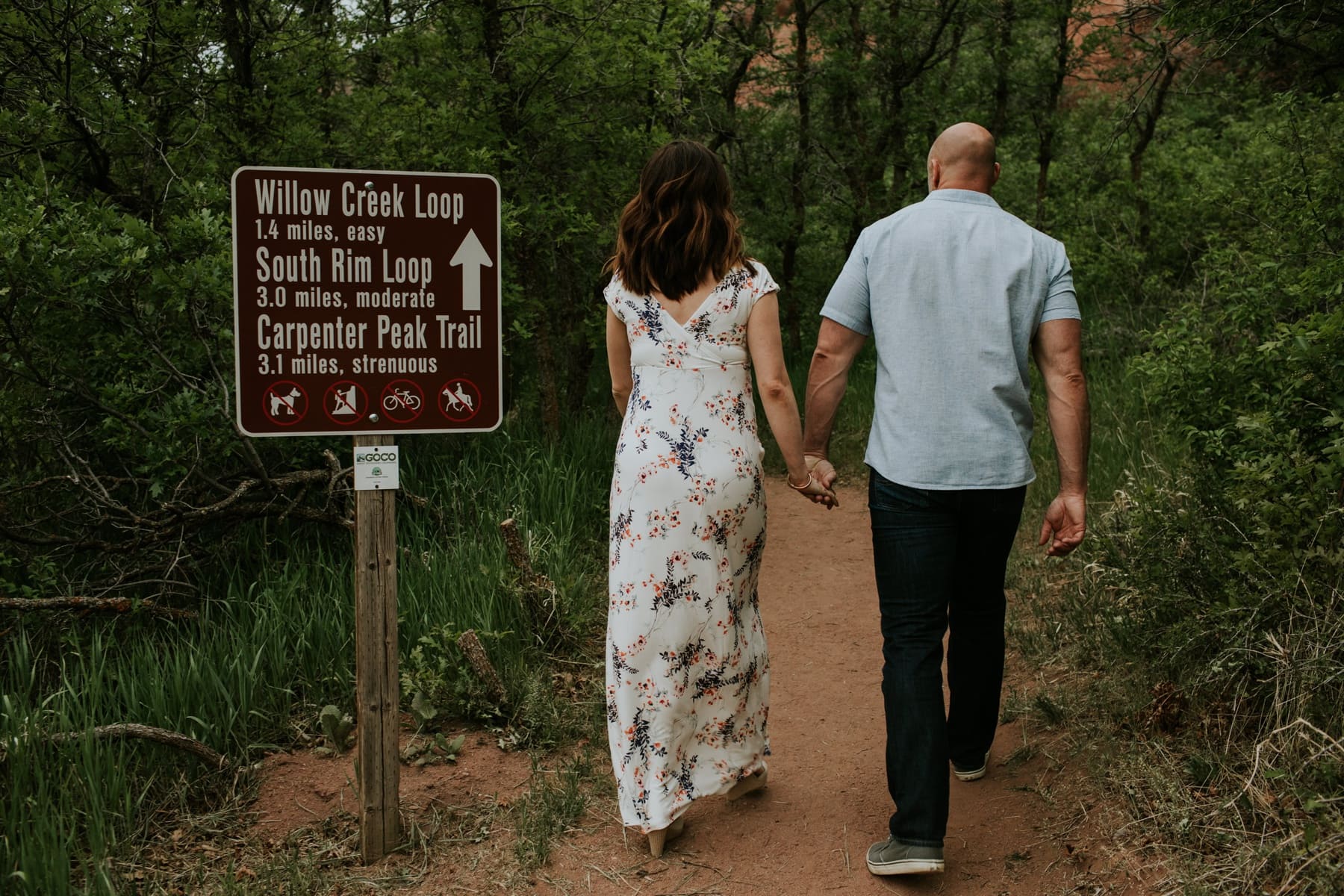 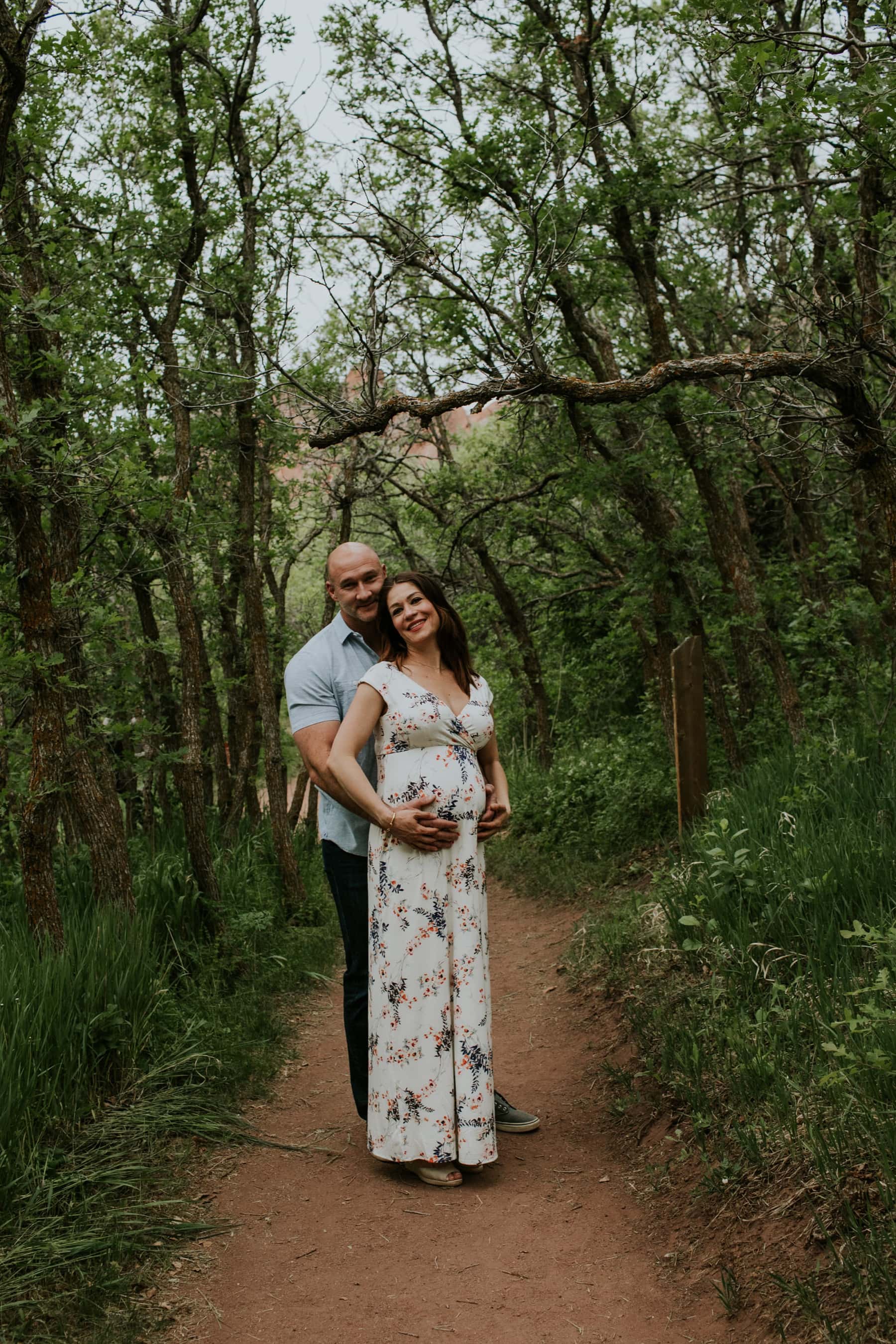 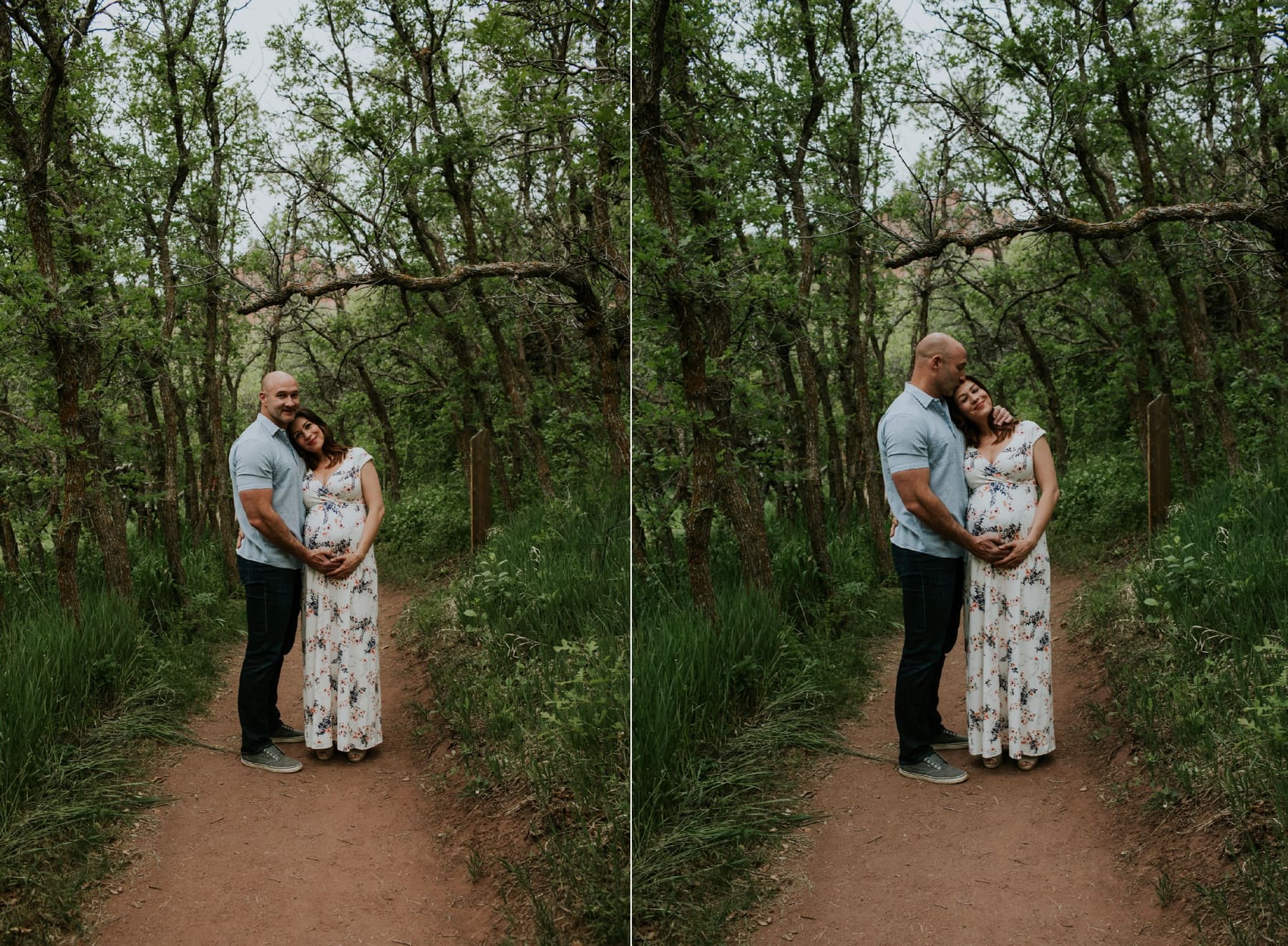 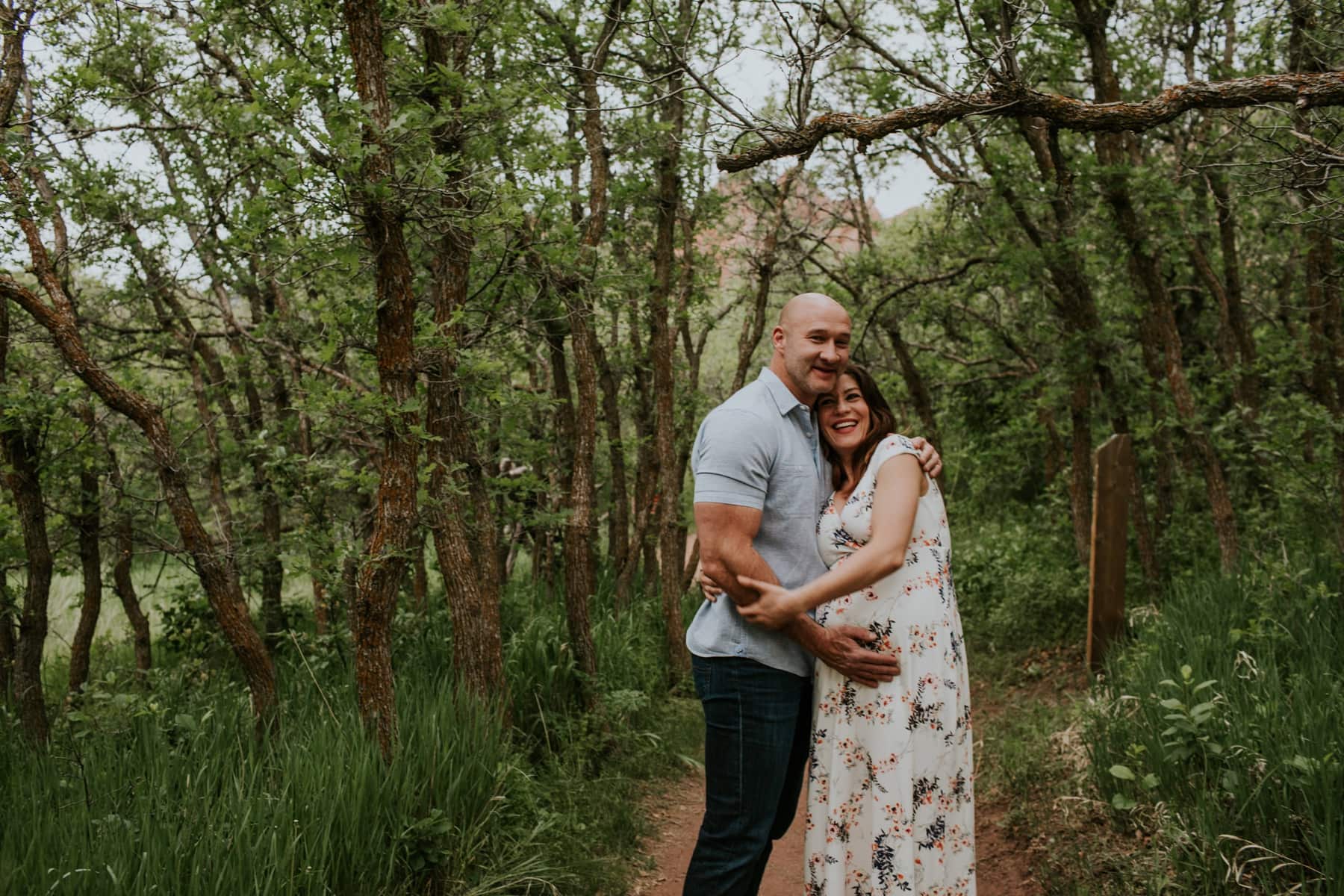 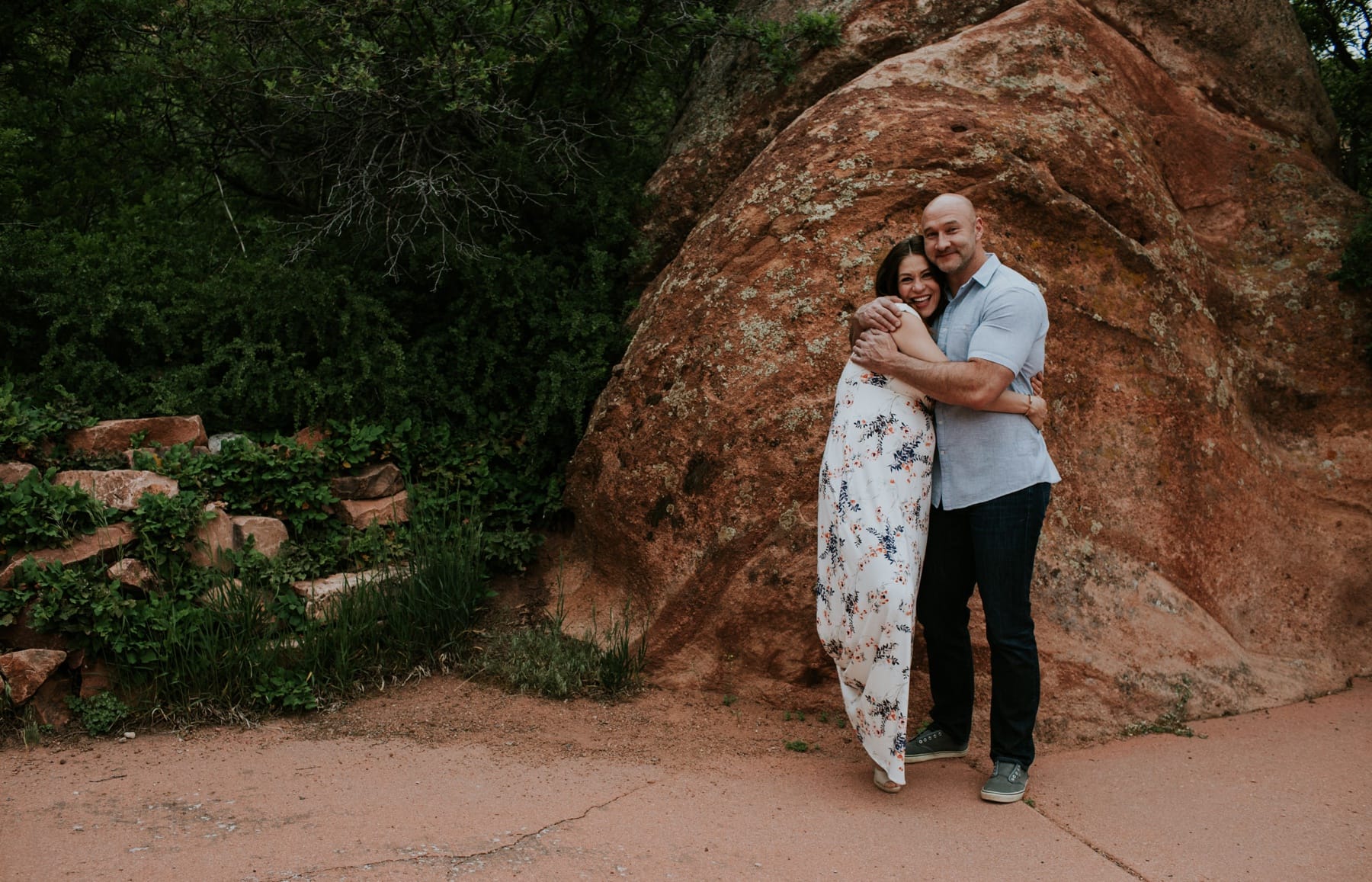