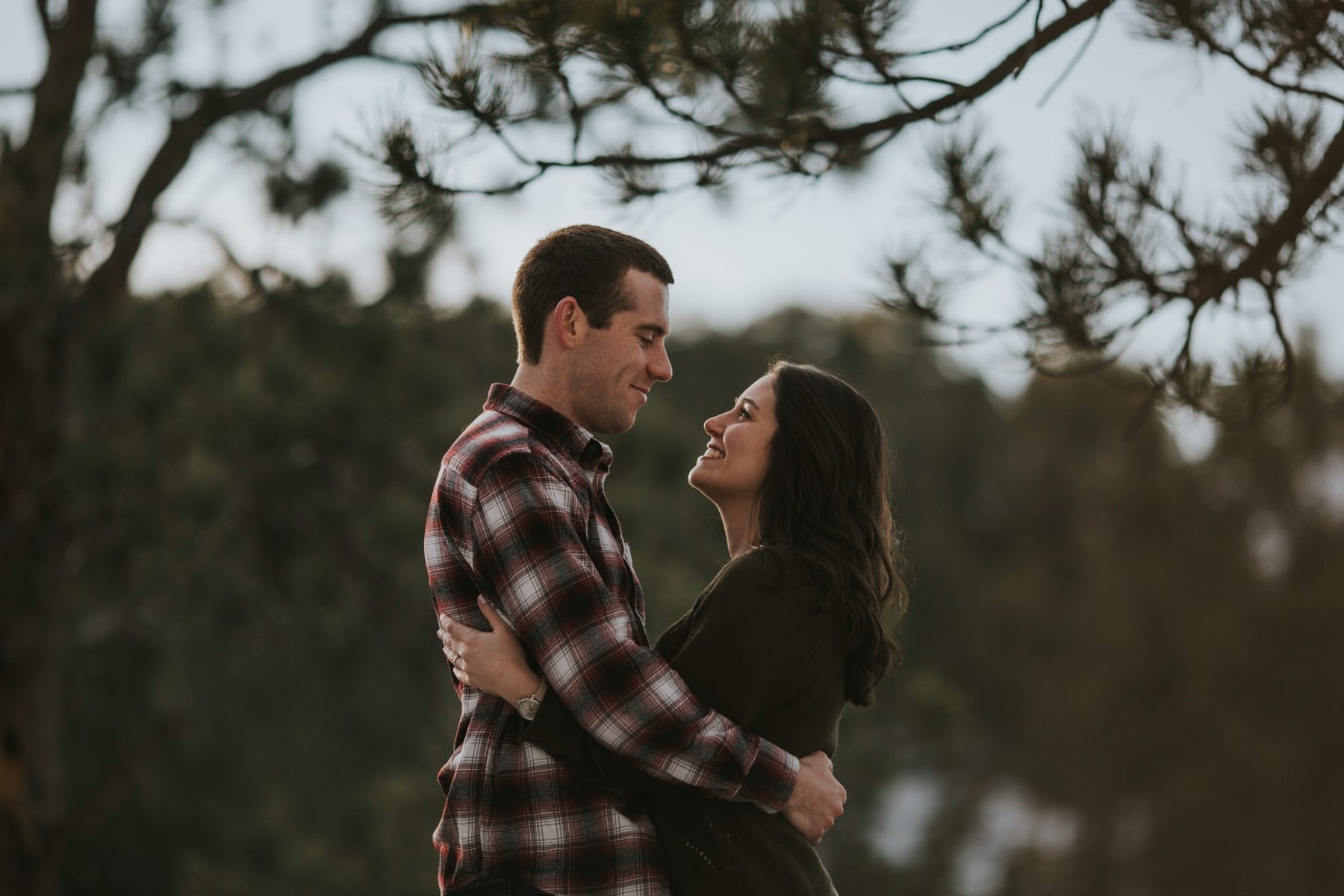 You guys, Emily & Patrick, are insanely fun! These two crazy kids in love currently live in Texas and are beyond excited to have their wedding in Breckenridge this summer.

These two had planned a trip to Glacier National Park, unfortunately with all the wildfires last September they had to cancel their trip last minute. However, they were able to take an incredibly memorable excursion to Zion National Park!! Below is their story told through their own words:

“Our first day at Zion, we had beautiful weather so we decided to hike through the Narrows (the narrowest part of the canyon). Most of the hike you’re not really hiking on a trail, just up the canyon through the river. It was incredible! We hiked in for a couple of hours and then decided to turn around, partially because Patrick was really pushing to get on to another hike, which unsuspecting was just fine with me! So after the Narrows, we decided to set out on an afternoon hike up to Angel’s Landing, one of the highest points in the canyon. This is a pretty popular hike so we were happy to have time to fit it in that afternoon, hopeful it wouldn’t be as crowded – and lucky for us, it wasn’t!

The top of the hike is over a precarious ridge with chains along the trail to hold on to so you don’t go sliding down the edge. Fortunately neither of us are terribly scared of heights so, hanging on to the chains, we were able to make it safely to the top where we were rewarded with beautiful views both up and down the canyon. After having another group snap a couple of pictures of us at the top, much to my surprise, Patrick got down on one knee and proposed! I, of course, said “yes!”. Neither of us (or the ring!) fell off the top, and we got pictures of the whole thing with an amazing canyon backdrop. We spent a good part of the way down talking about the craziness of it all from Patrick’s point of view – the fact that he carried the engagement ring in his backpack as we hiked through a river, that the hike up to Angel’s Landing itself and the proposal-to-come were almost equally exciting and nerve-wracking for him, that he had wanted to propose on top of a mountain – hence, the planned trip to Glacier National Park – but instead had to find a trail with a high-up and gorgeous view in the canyon to substitute, and just the uncertainty of the entire trip from the beginning. It all sure worked out nicely though and I couldn’t have imagined a more fitting and exciting proposal!”
Their laughter and smiles made their engagement photos a piece of cake. You really can’t beat such fantastic candid & laughter moments with people like these two. 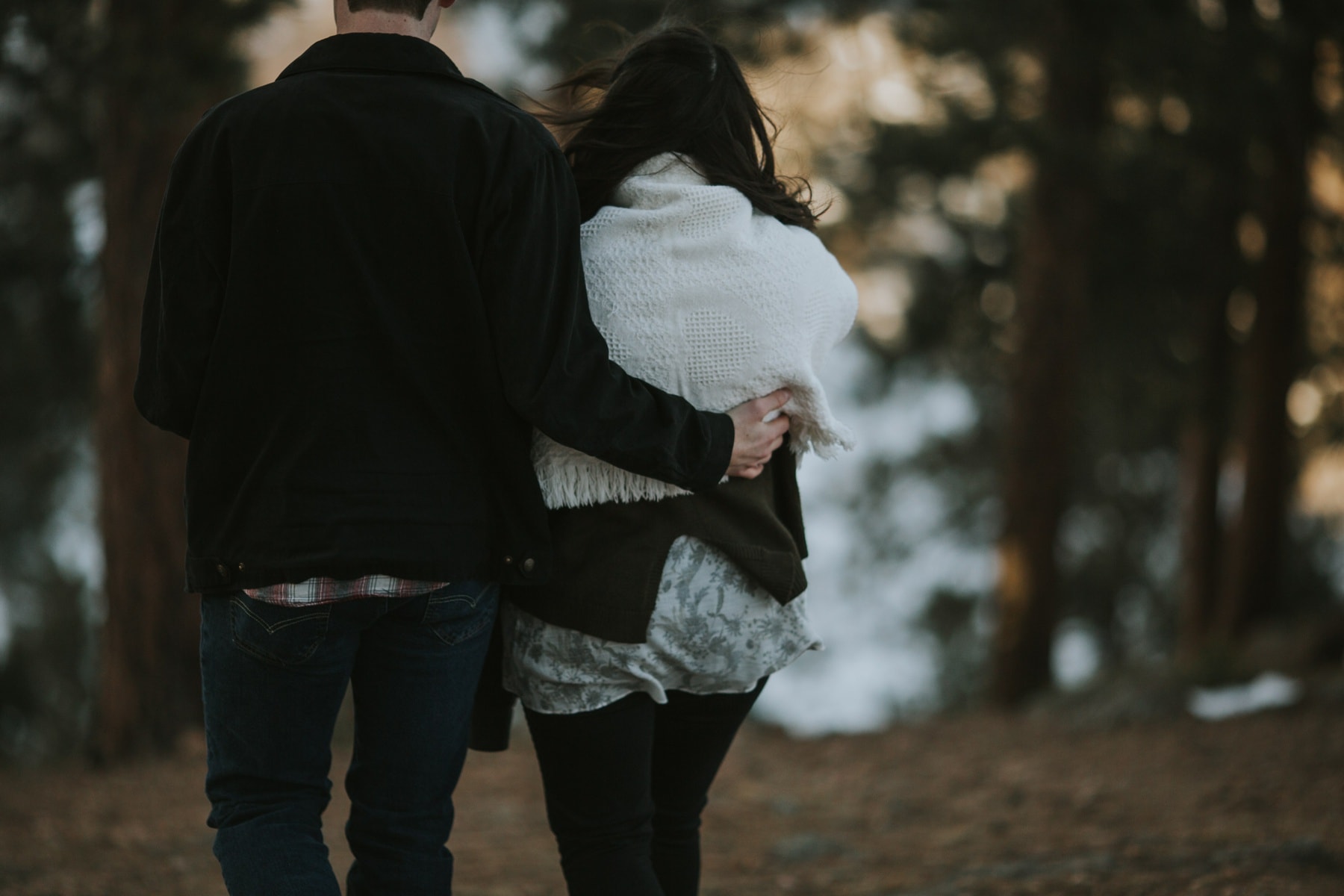 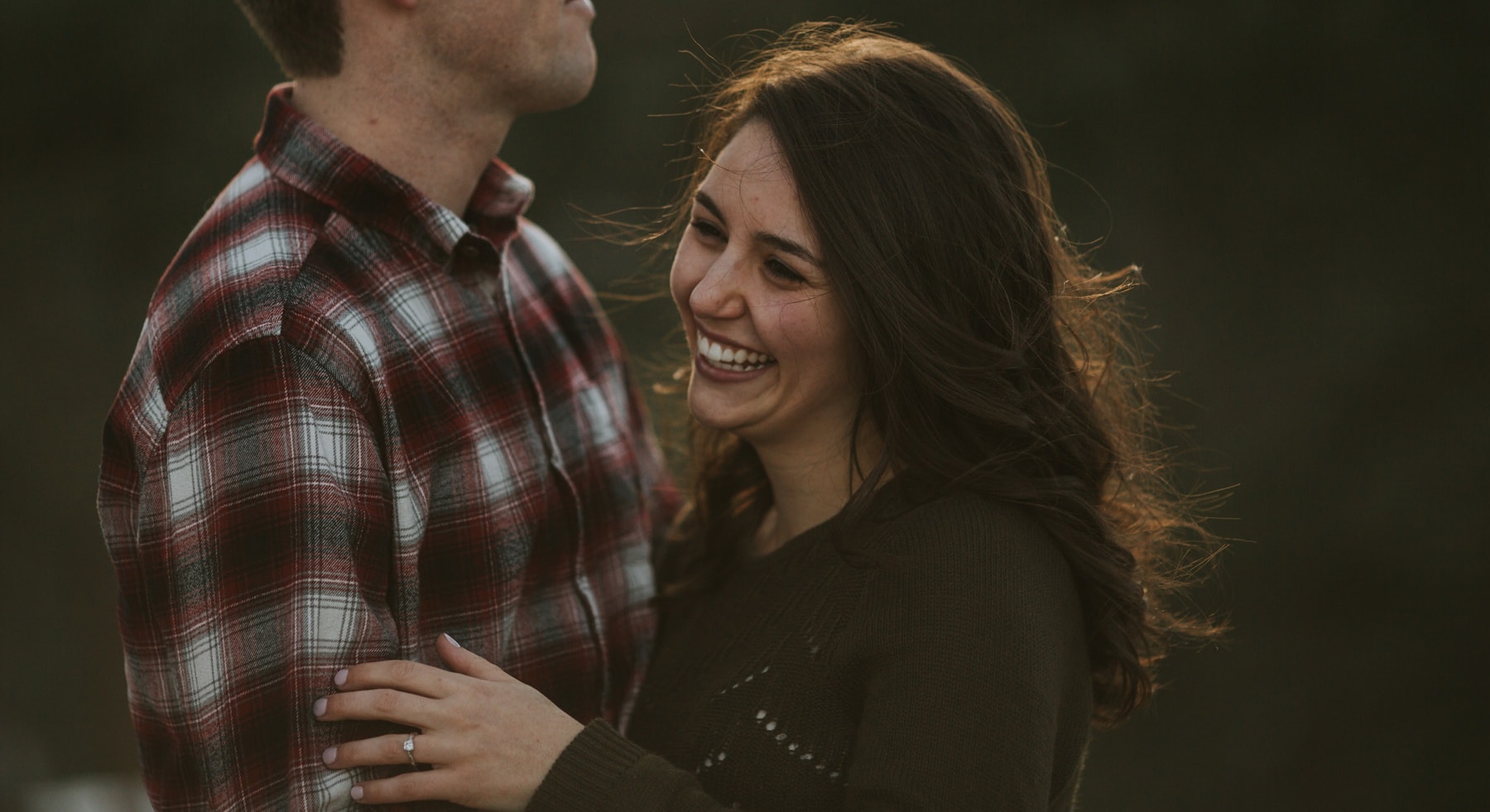 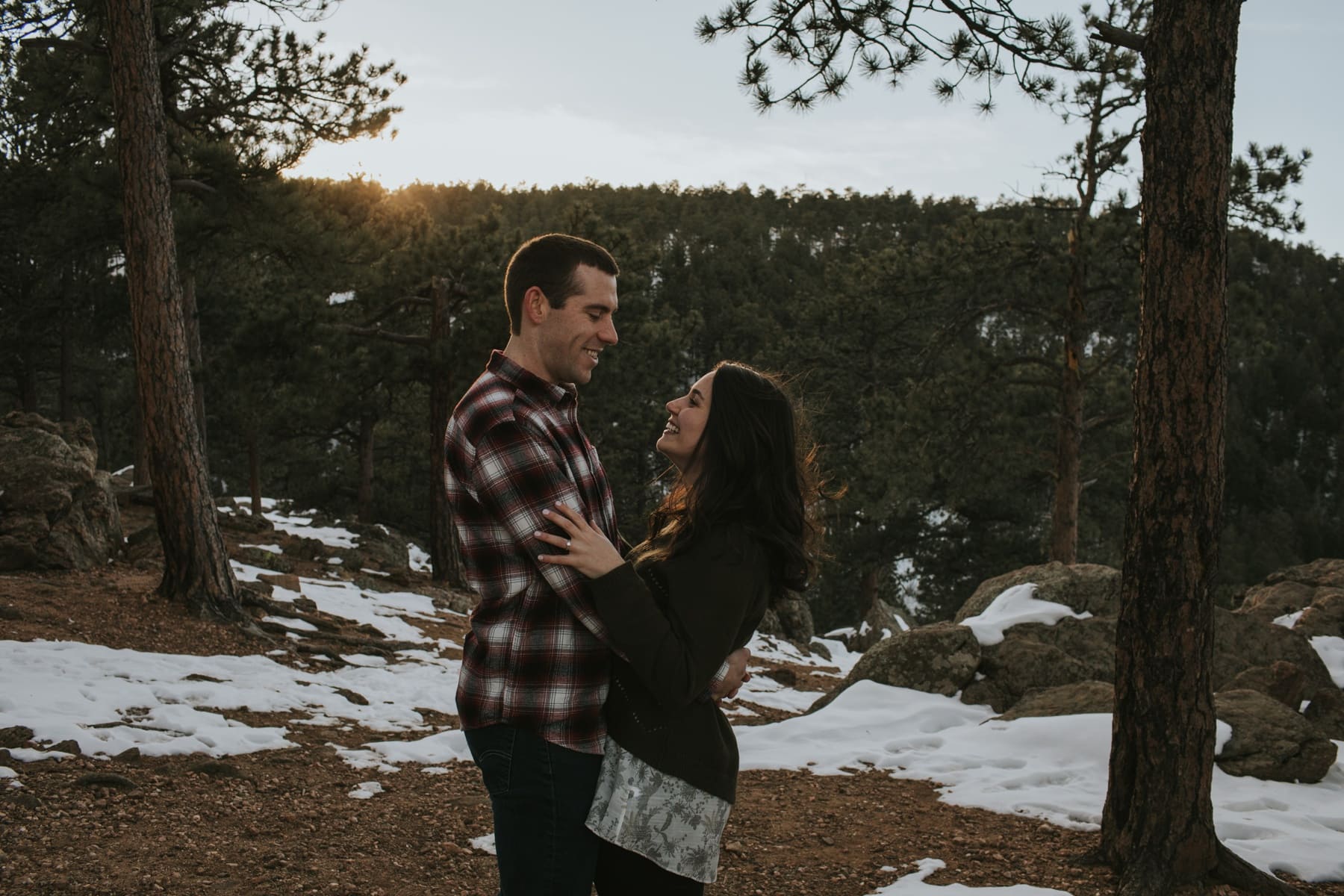 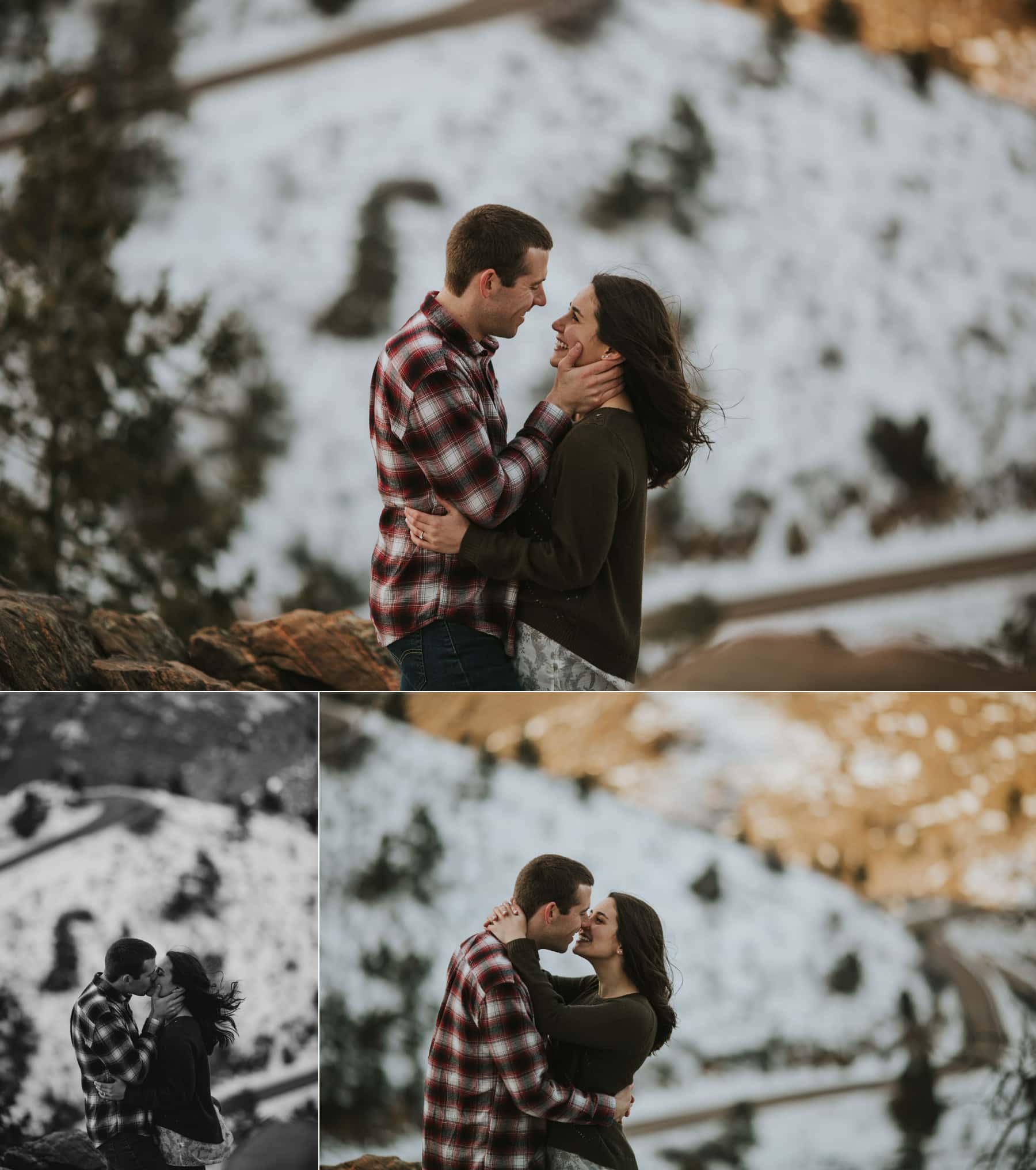 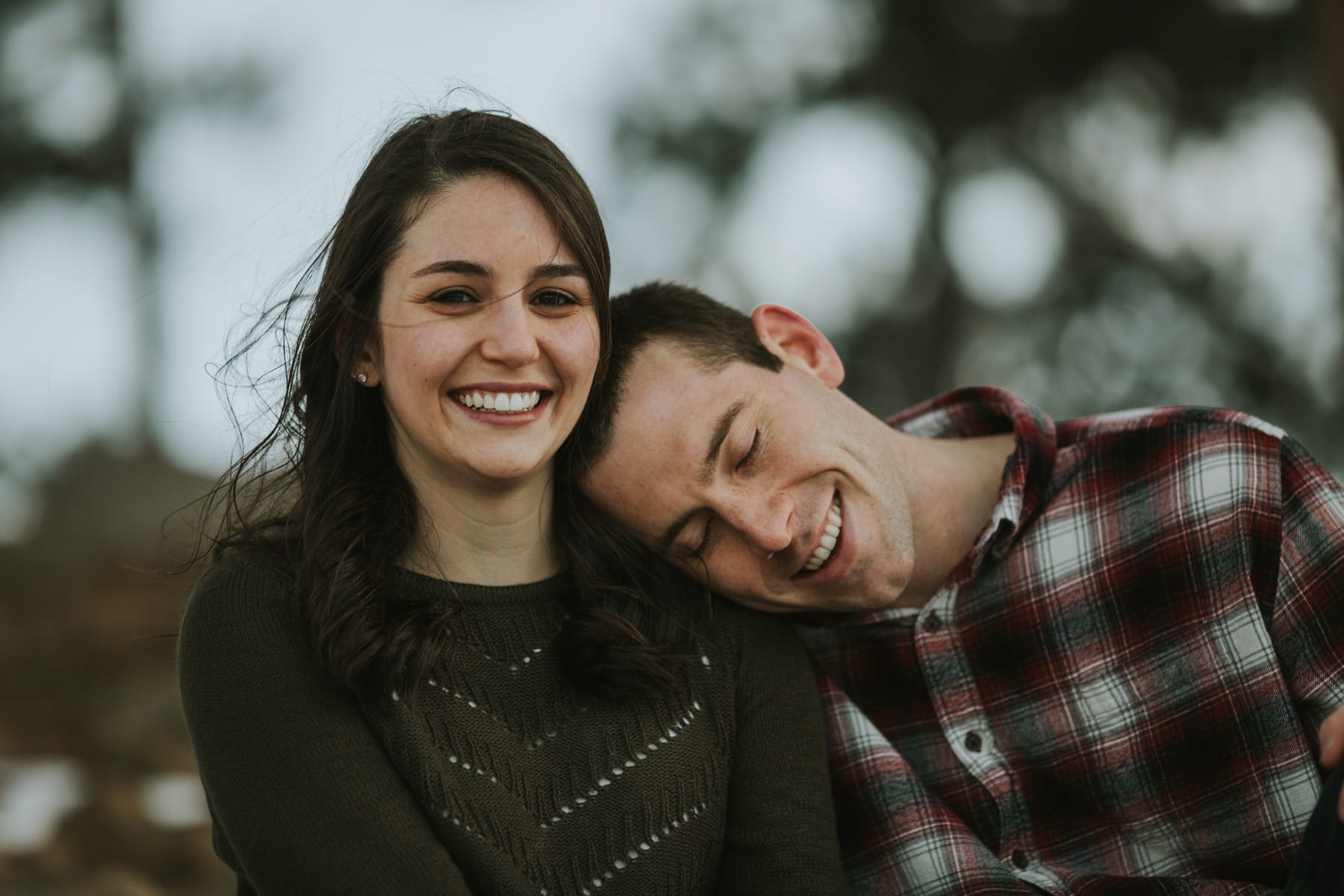 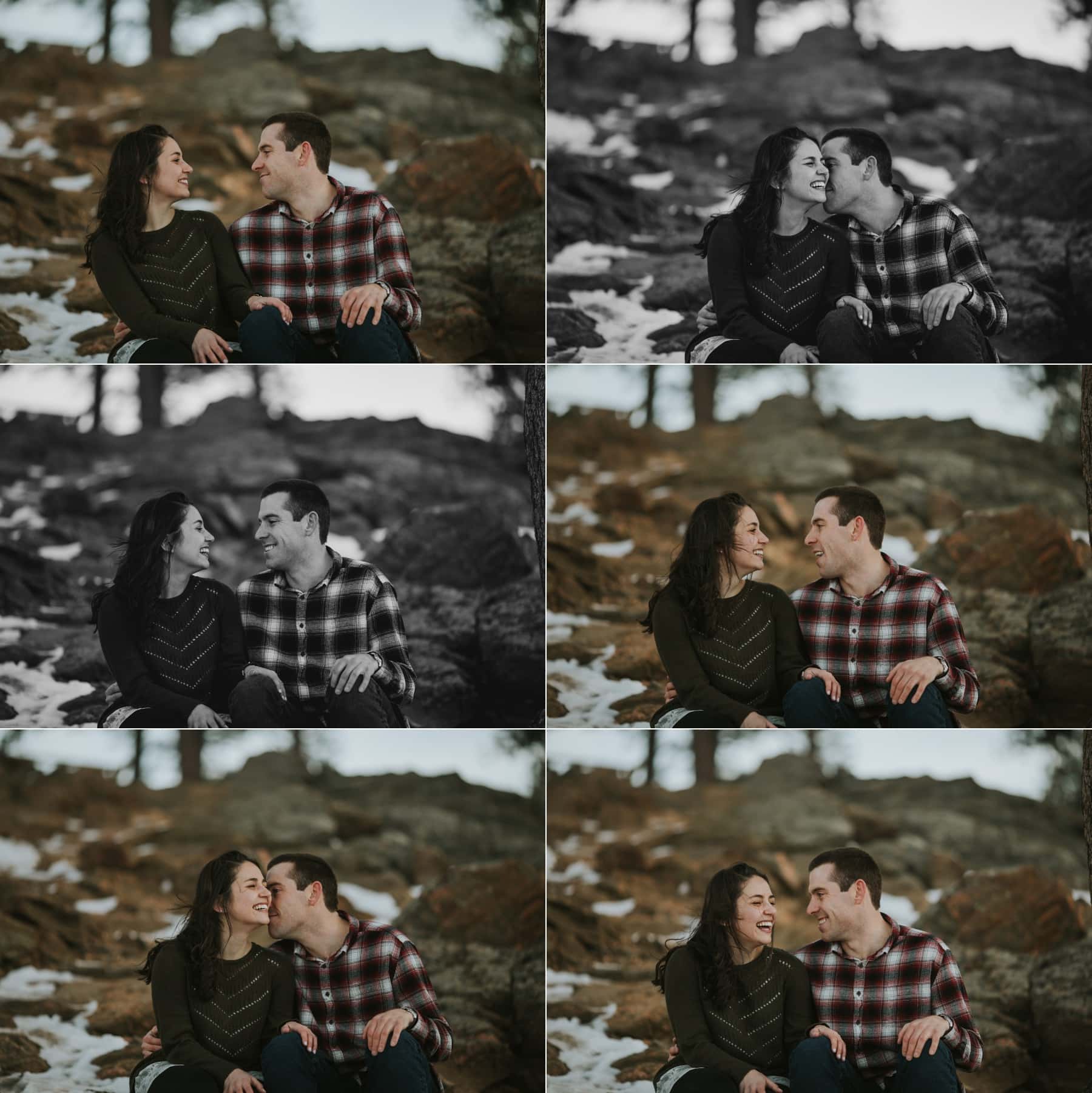 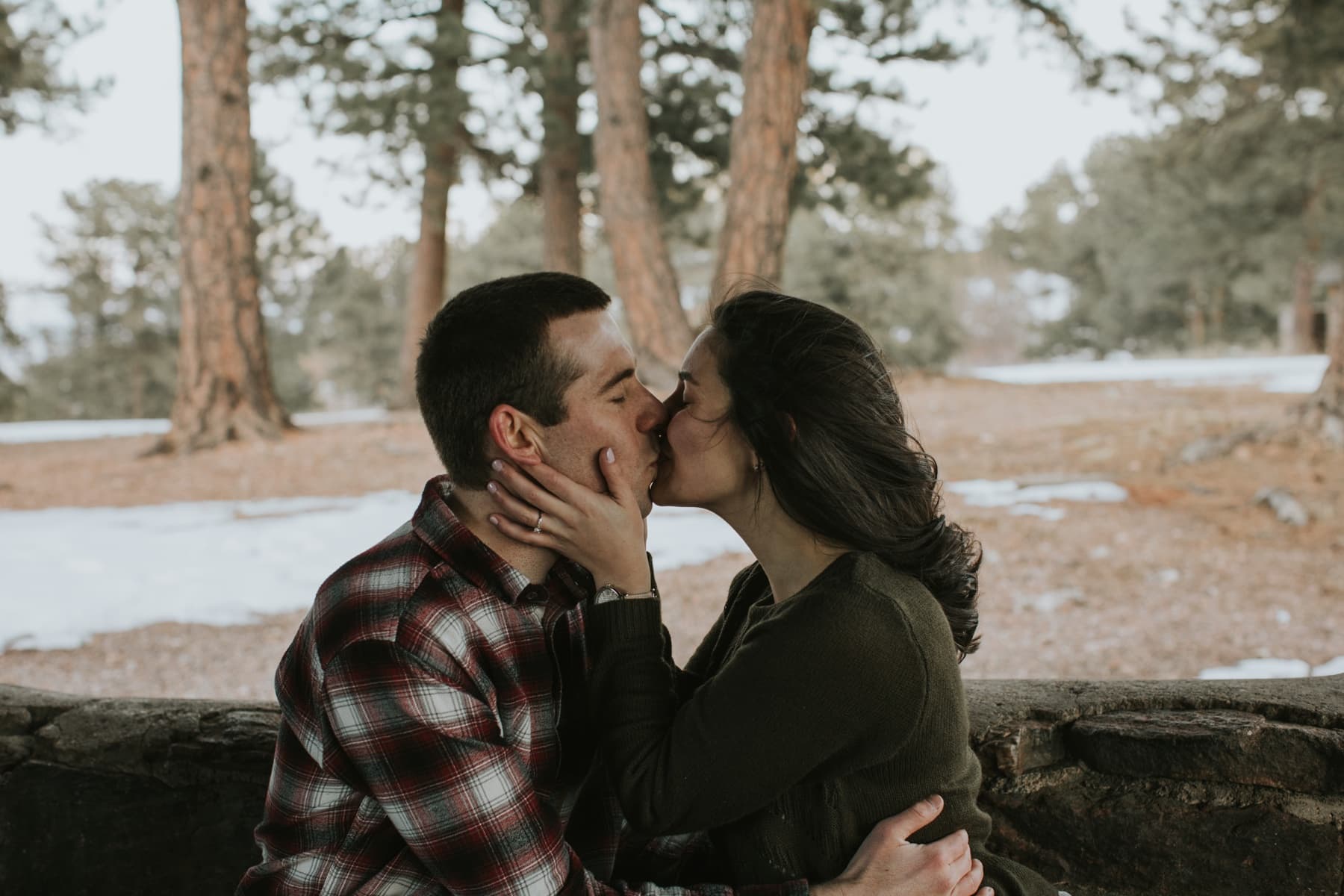 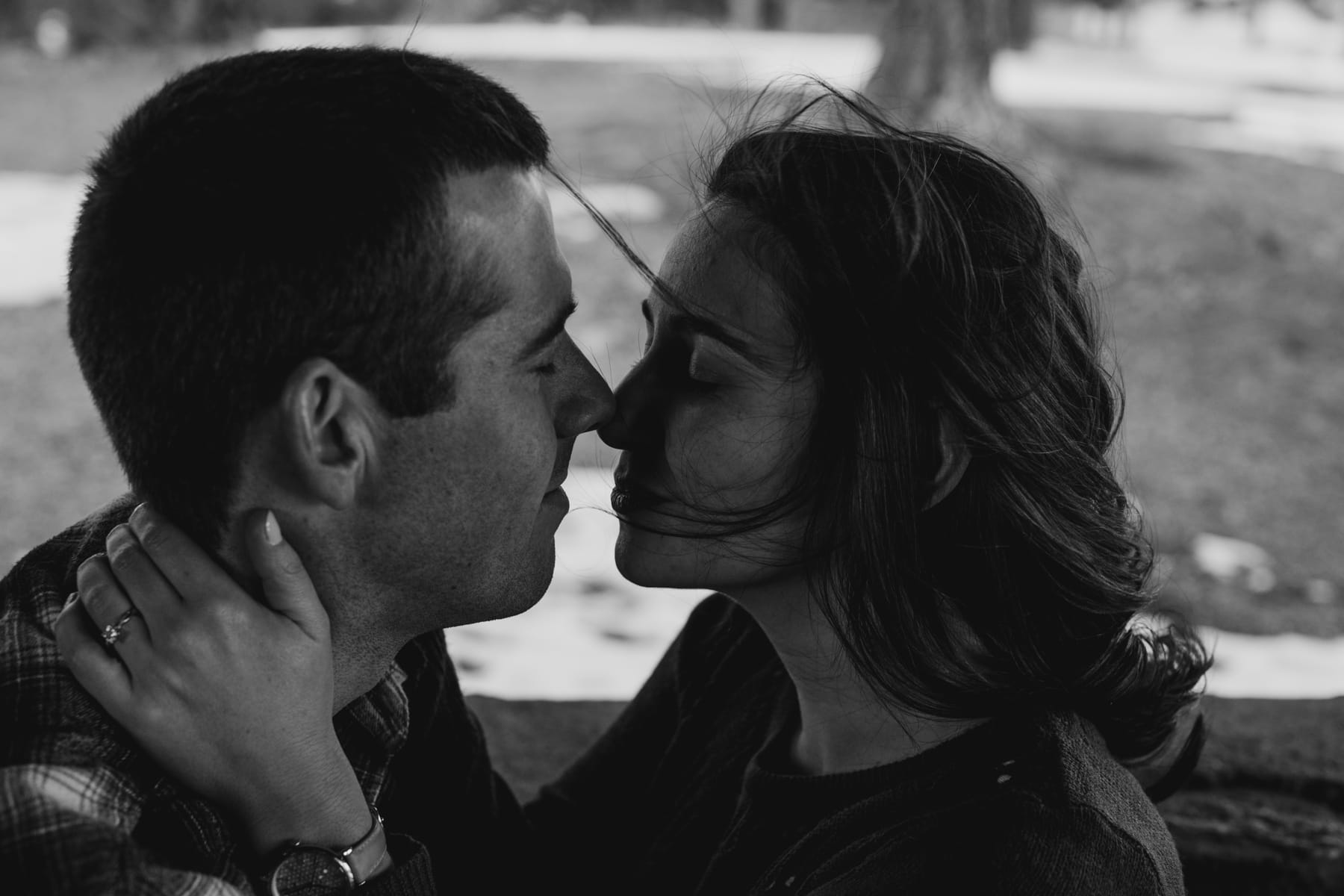 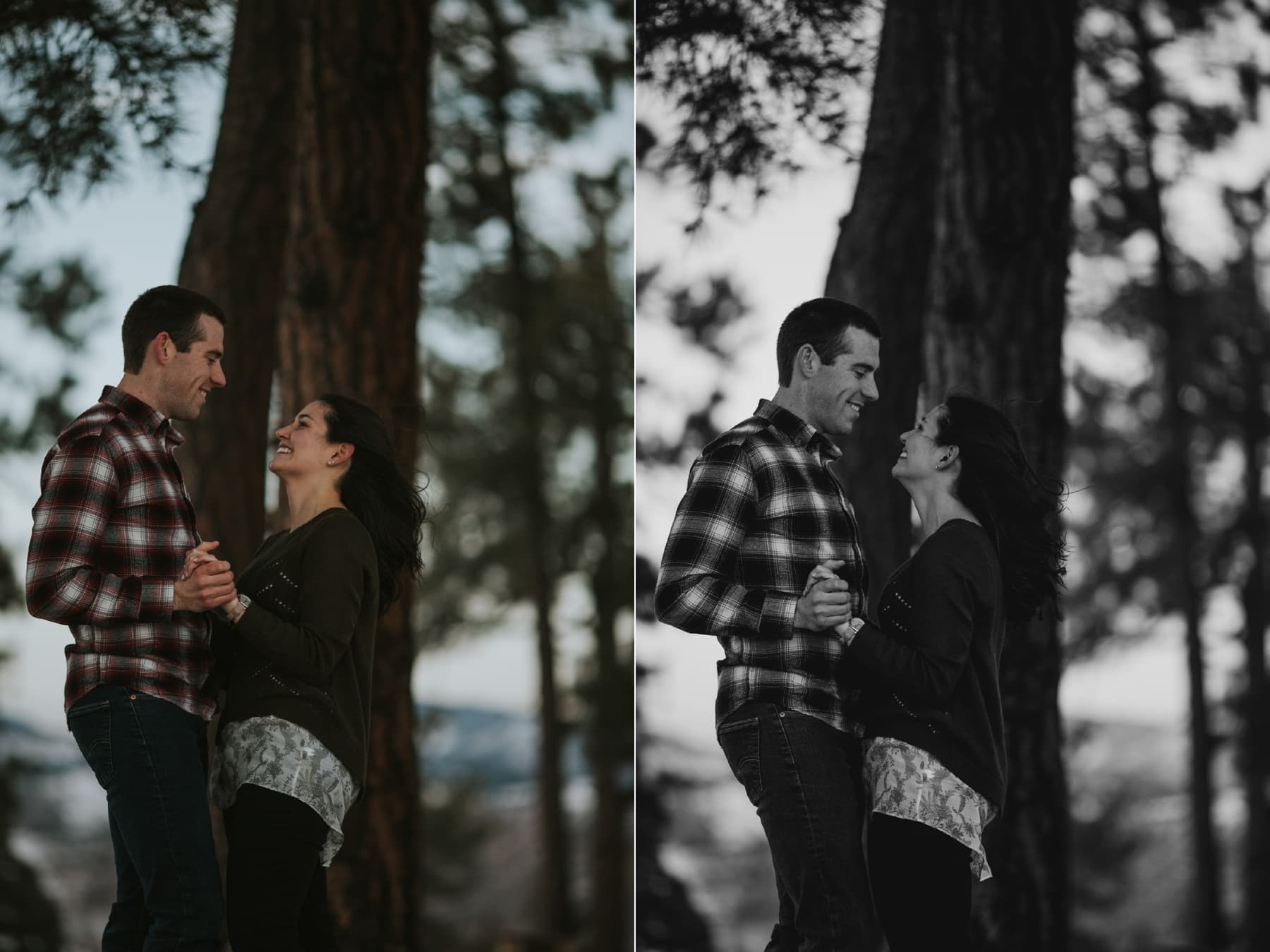 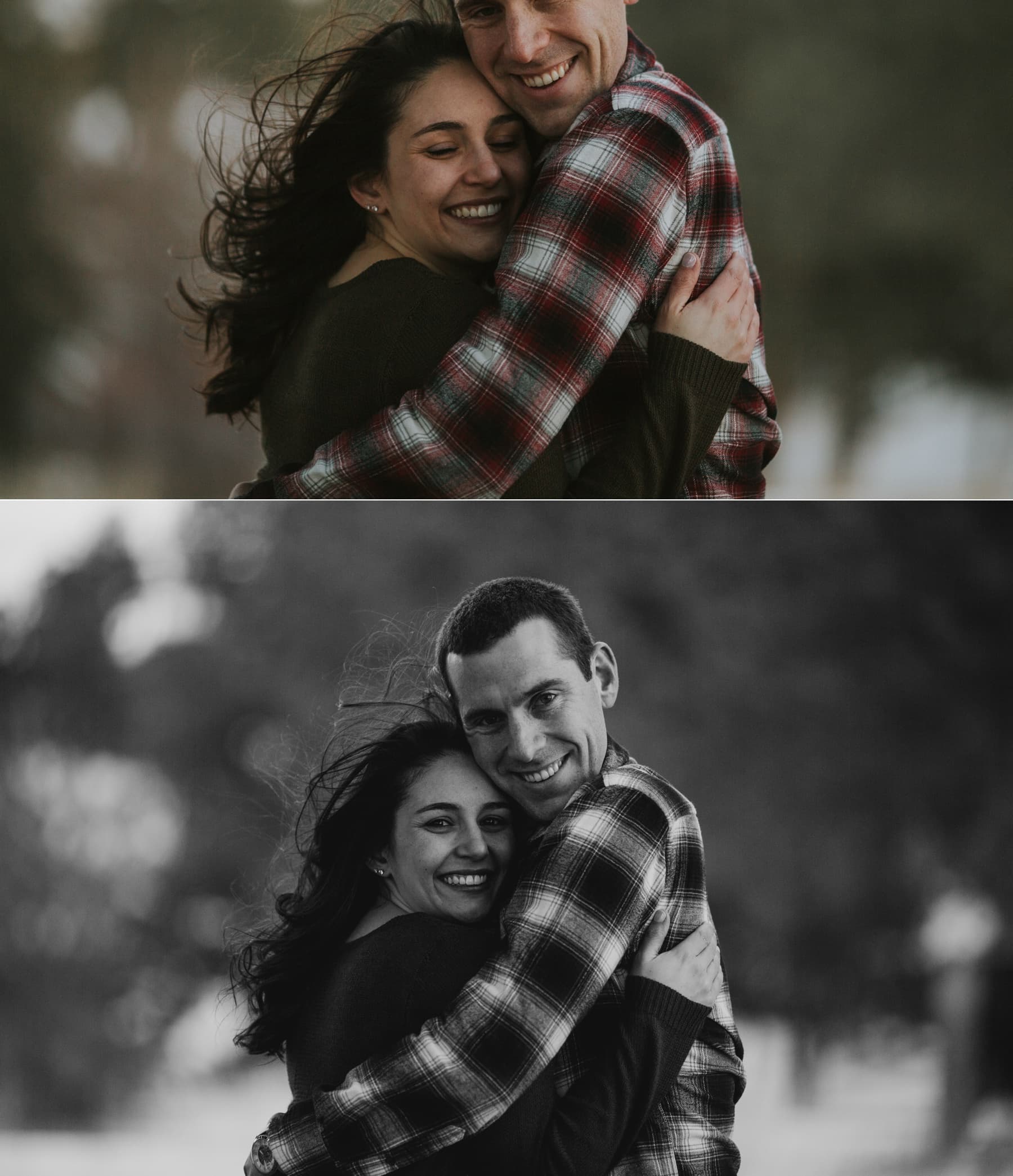 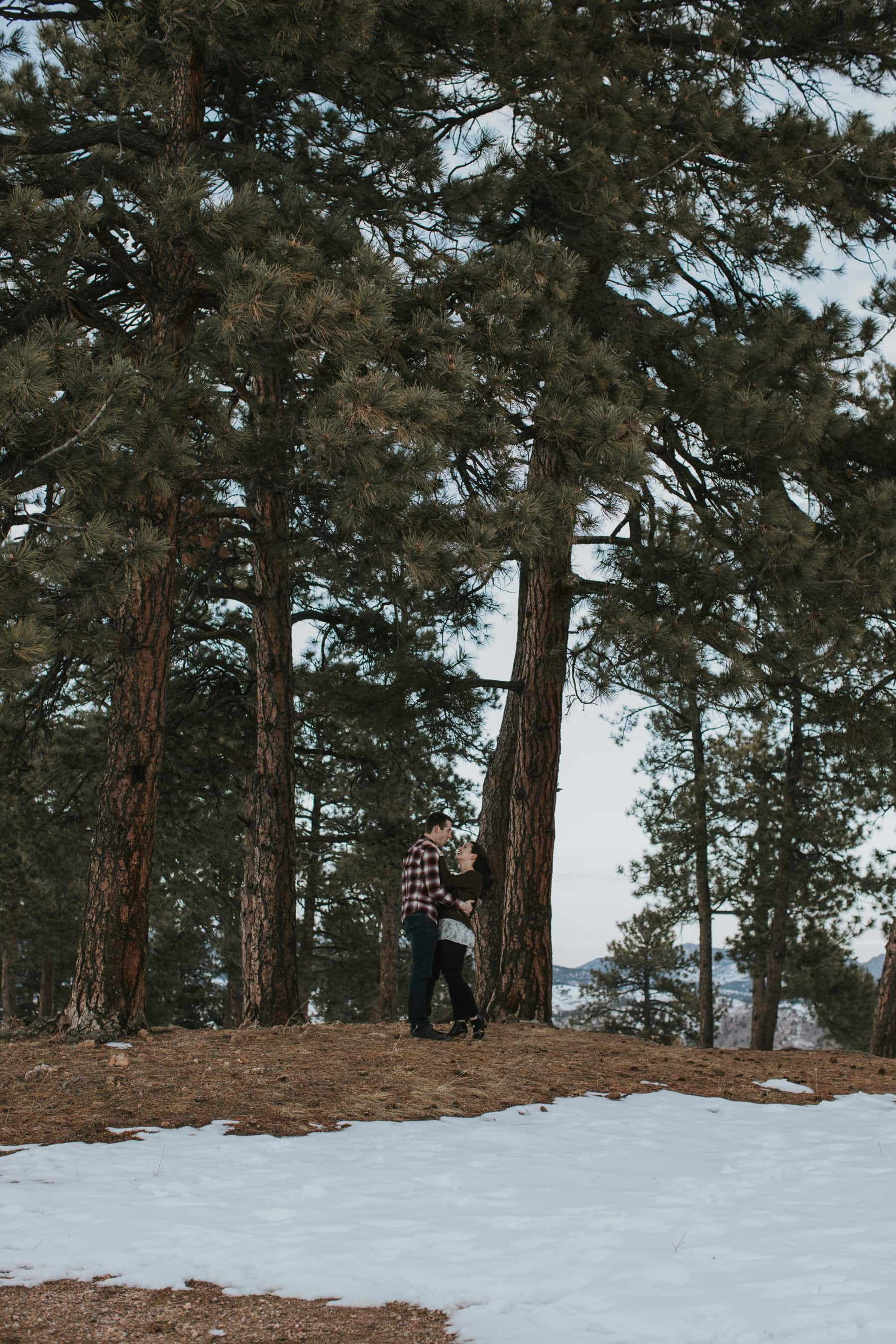 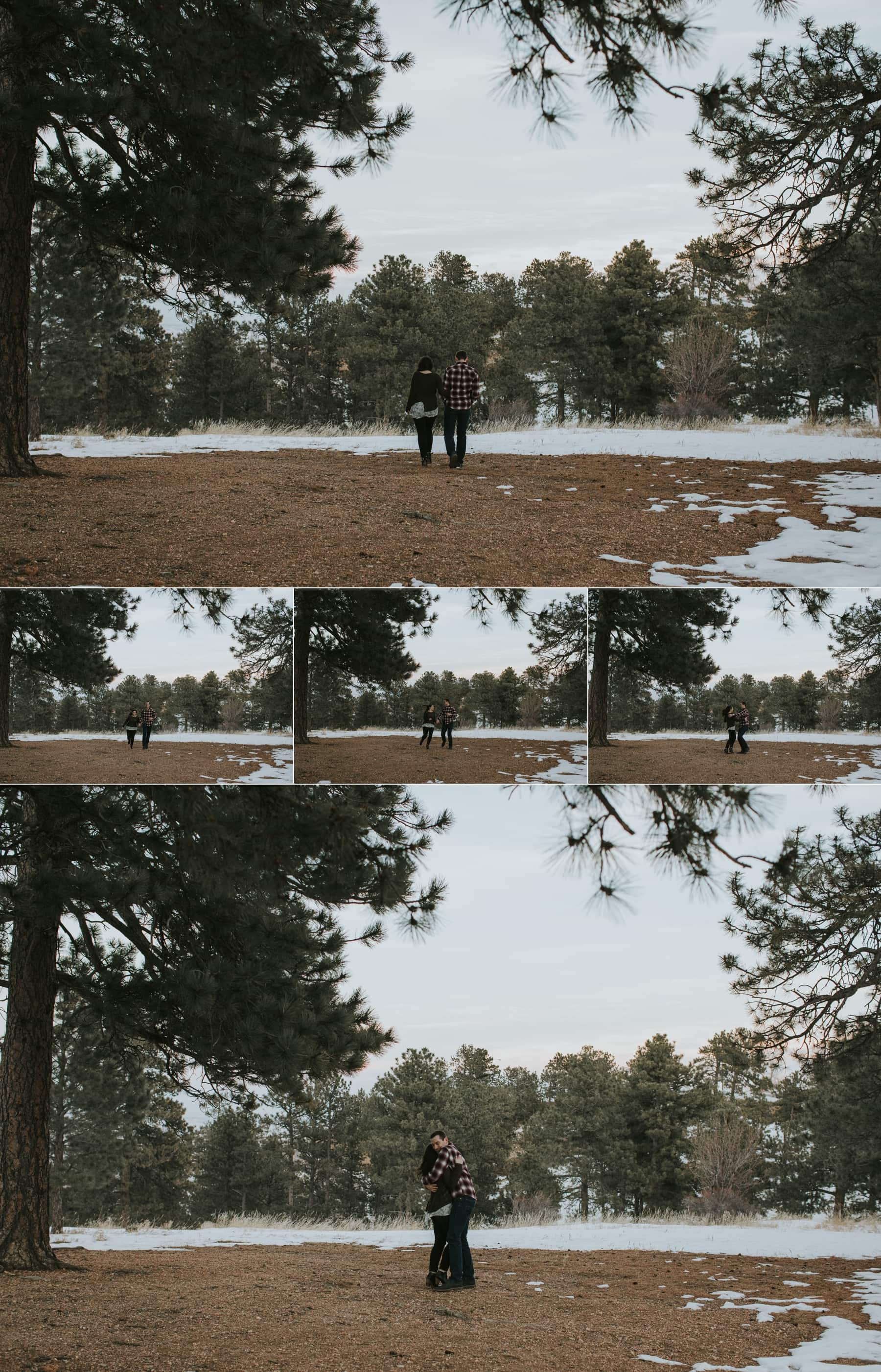 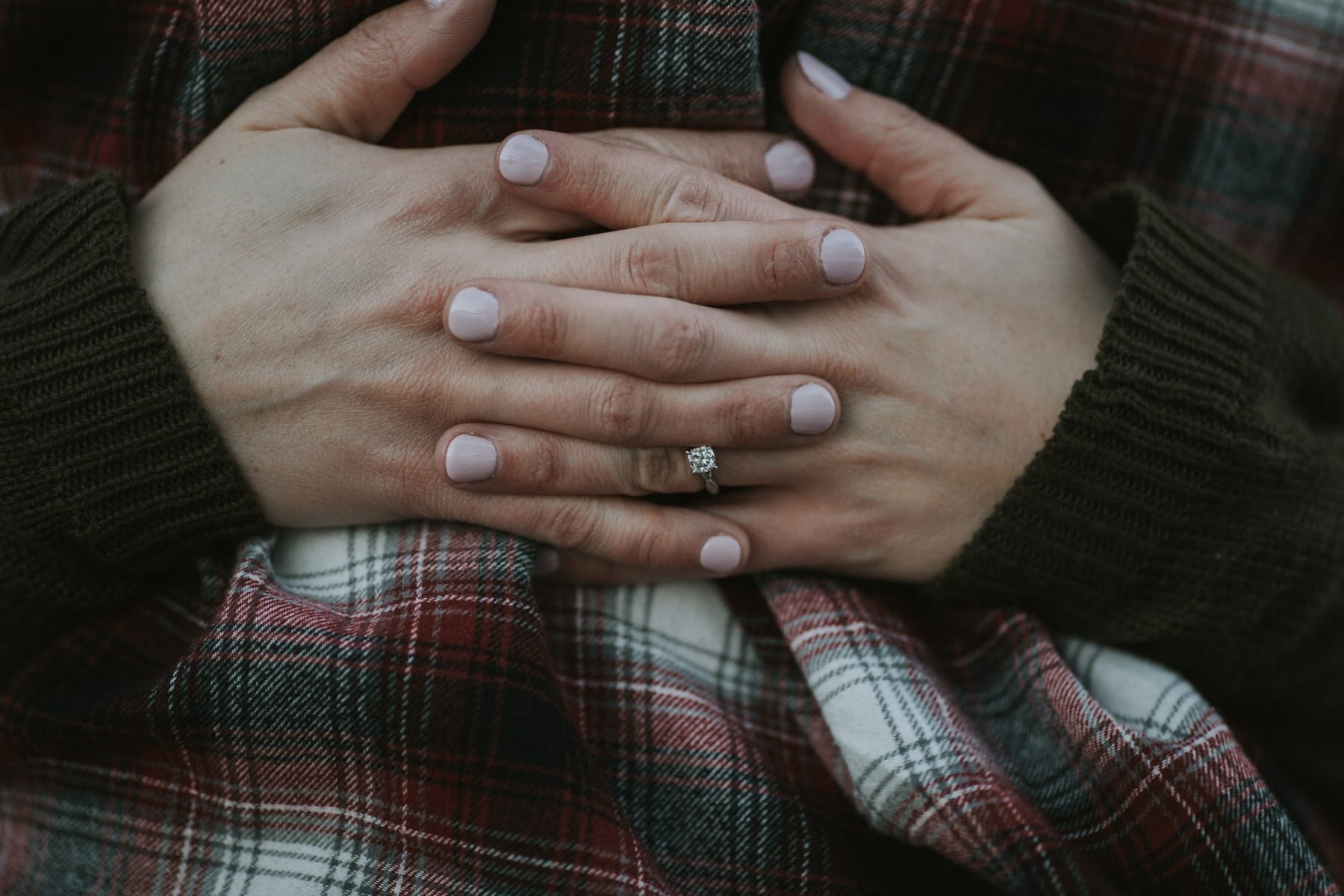 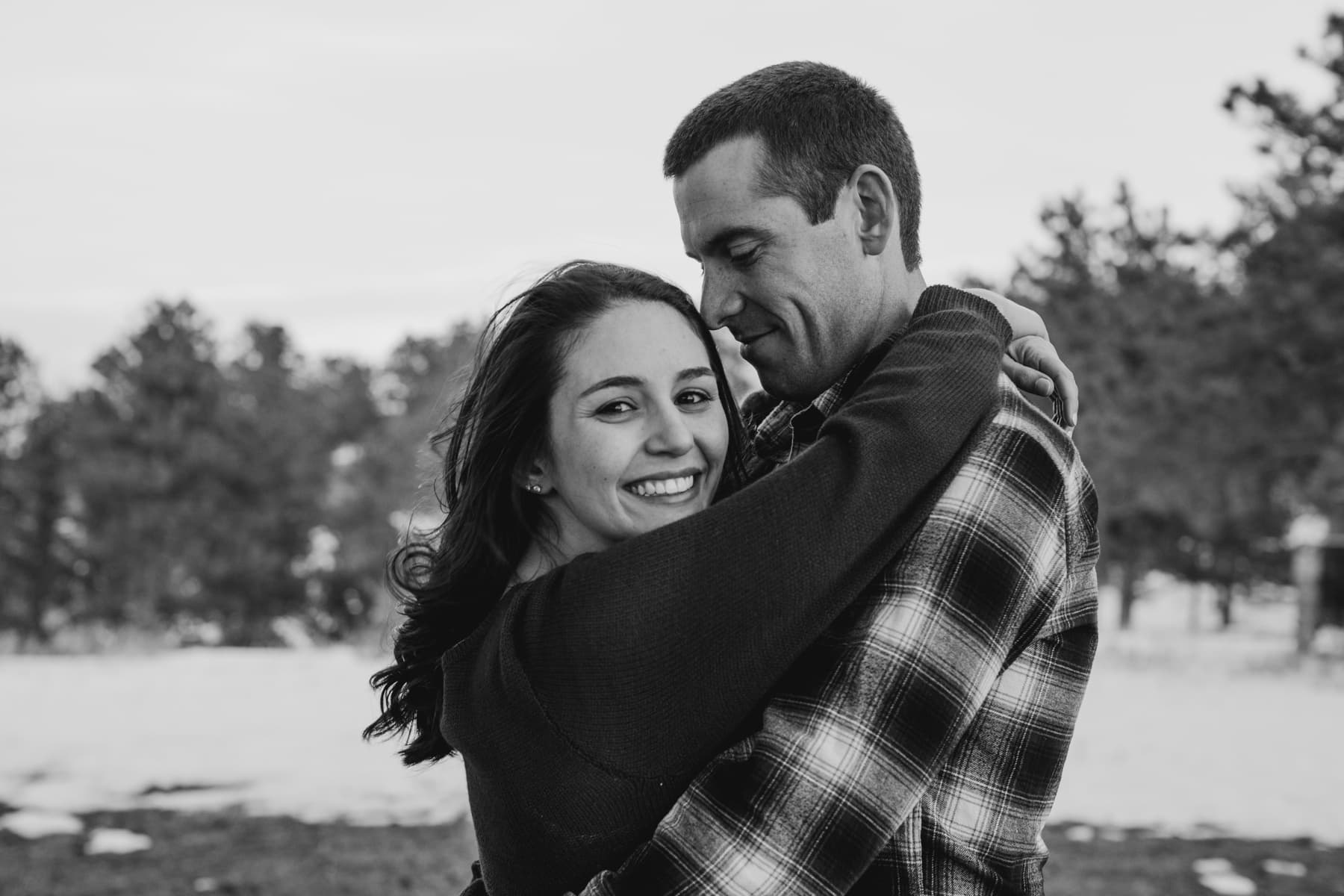 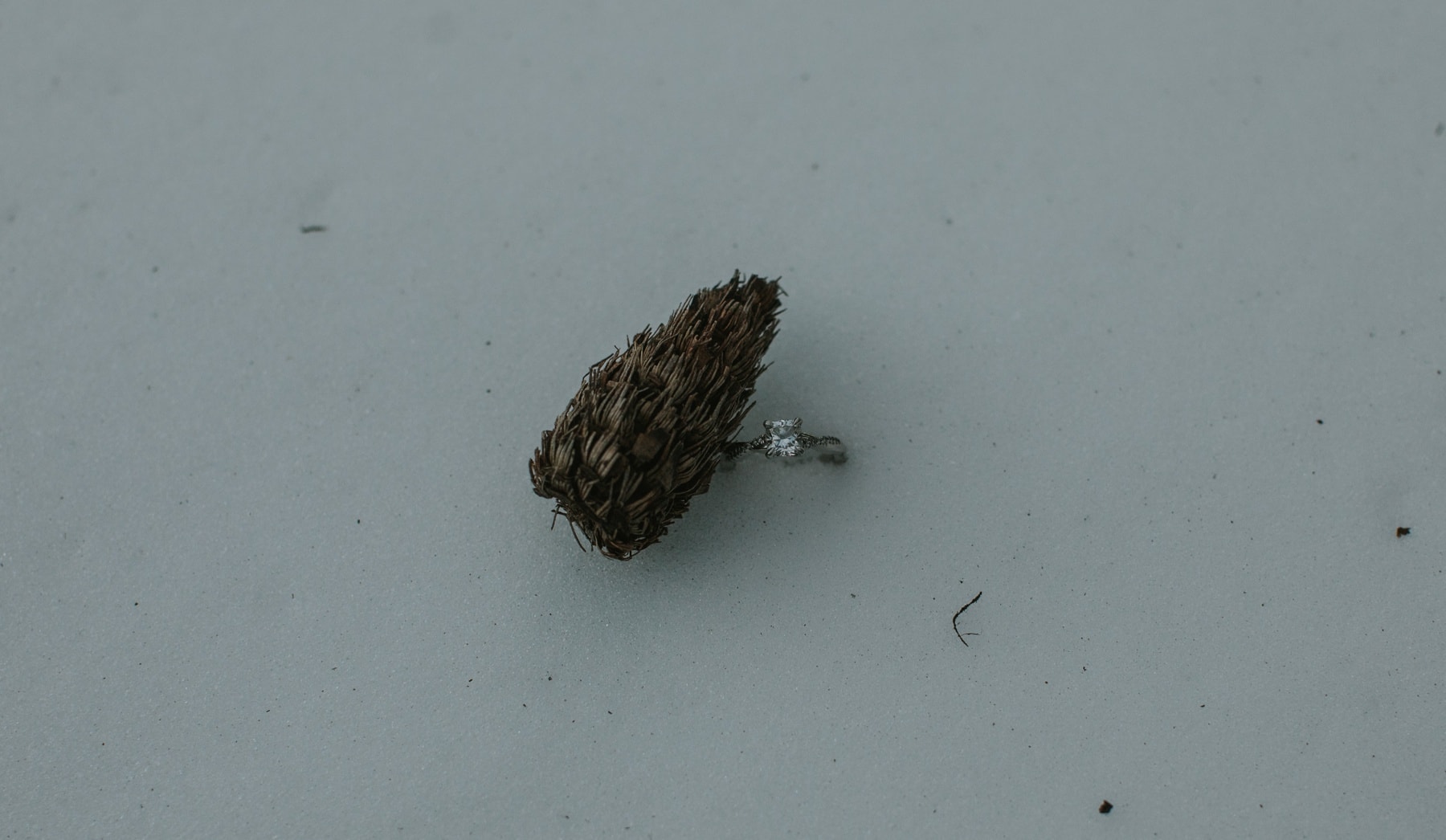 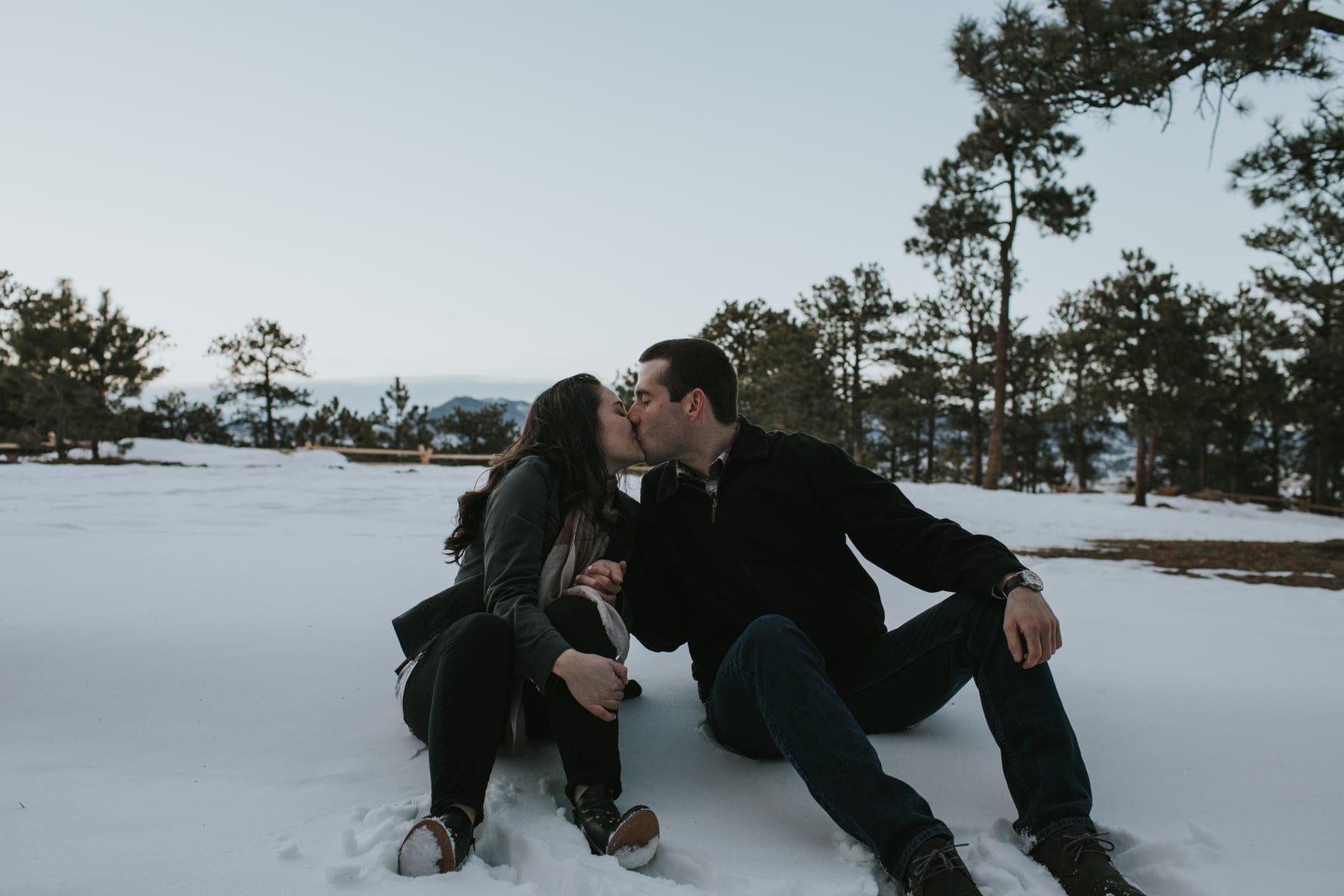 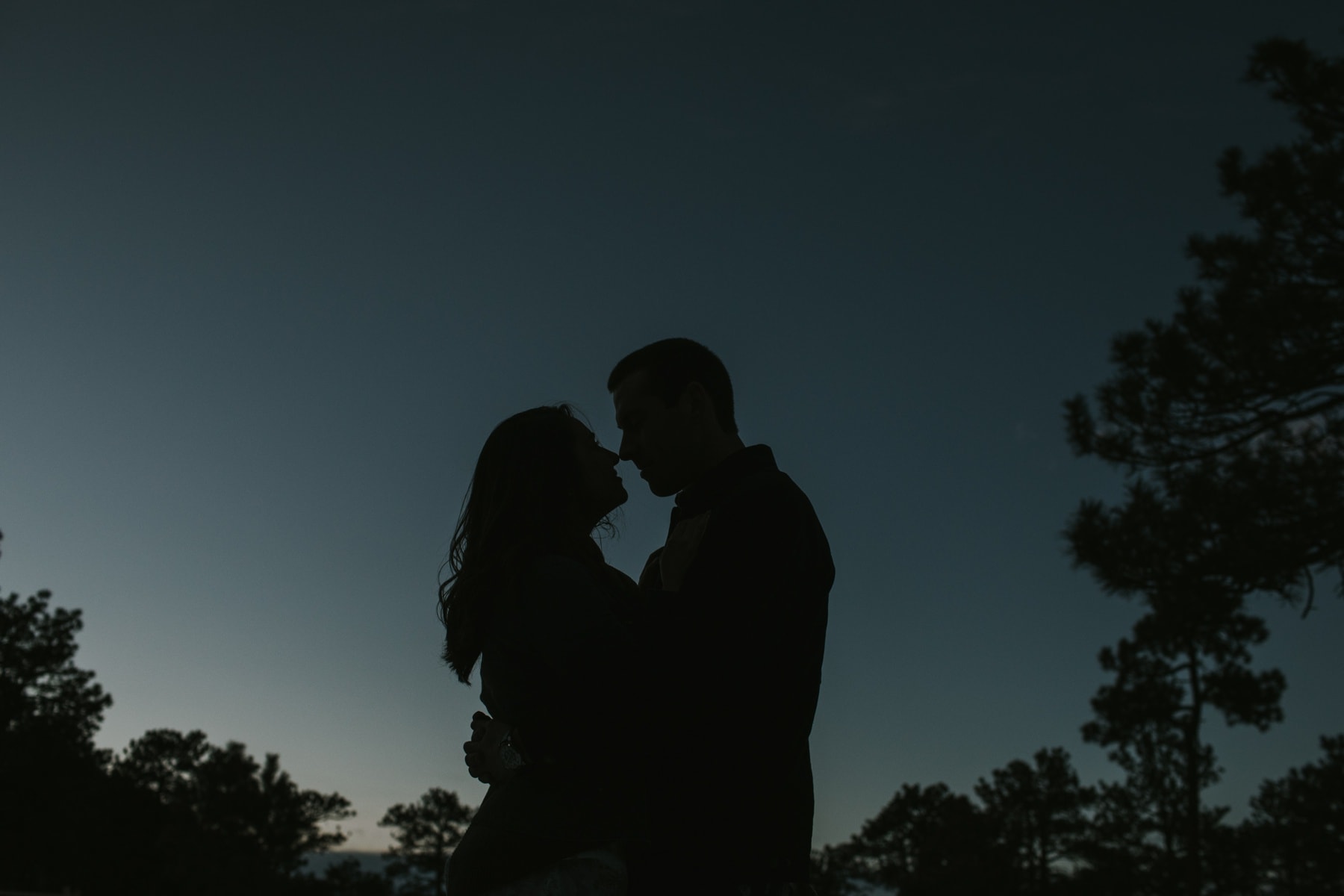 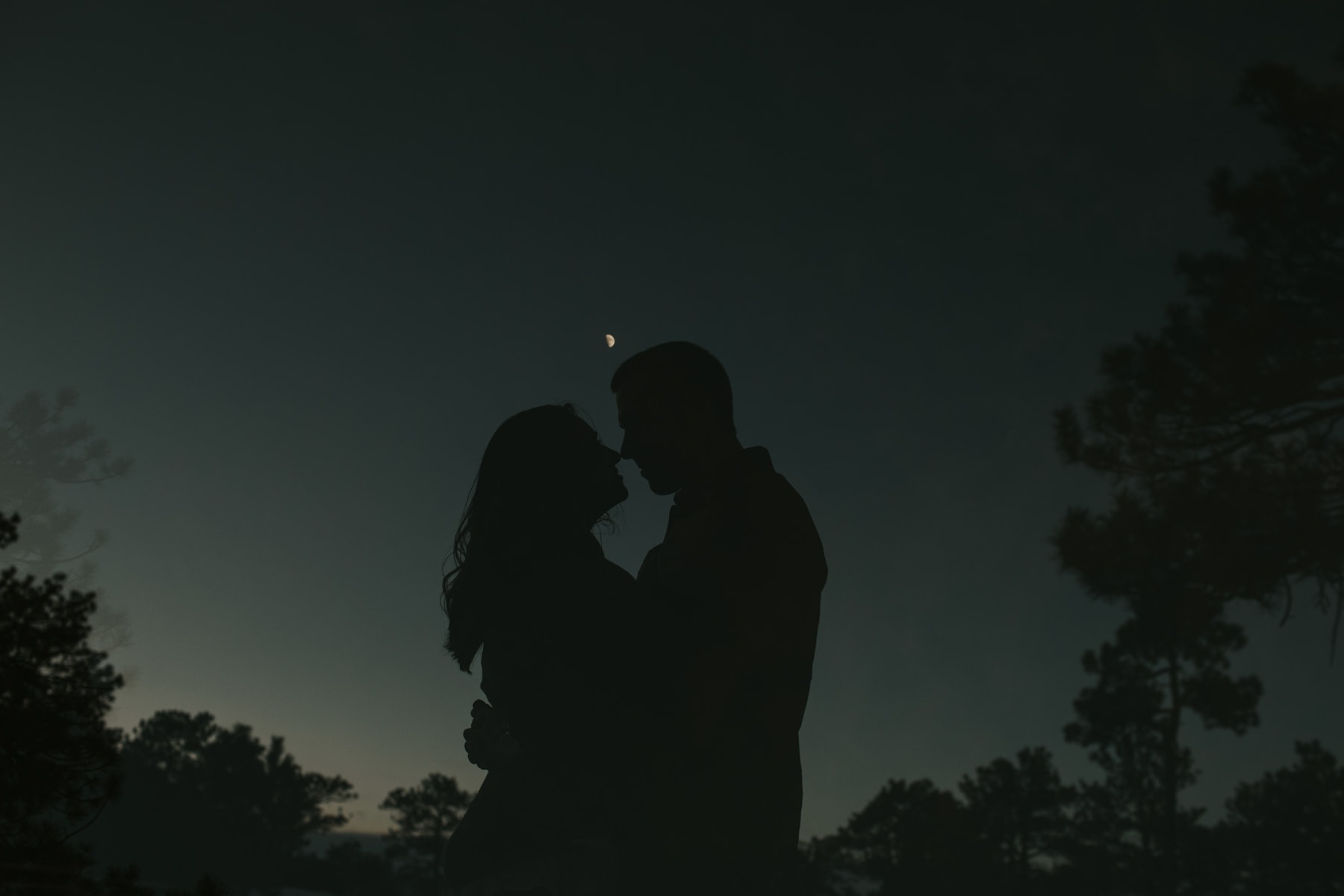